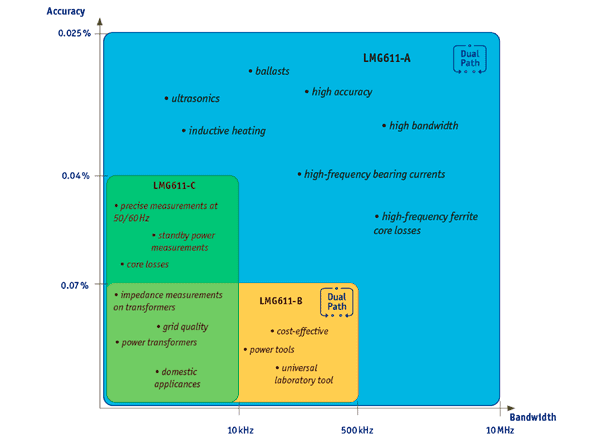 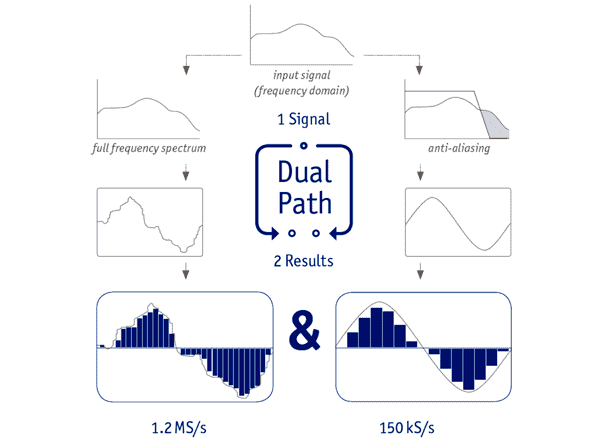 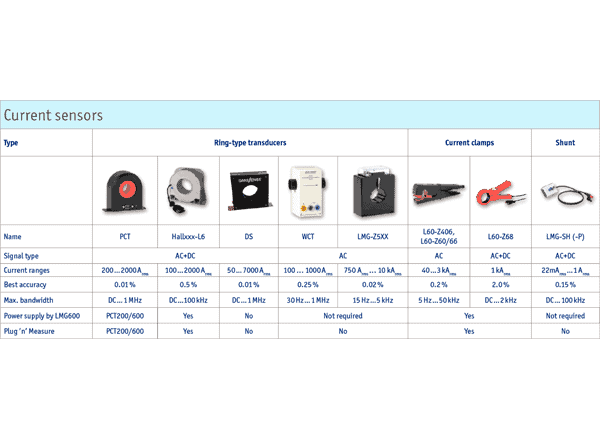 Firmware version 3.061
New features:
– Automatic zero adjustment when certain range-related settings are changed. This introduces the new ZADJMODE command. It also removes ZADJRET and ZADJPERS. The former can be emulated by turning the device off and then on again. The latter is replaced by a new ‘persist’ option for the ZADJACT command.
– GUI: Only fetch samples till shot length end, resulting in faster fetches. 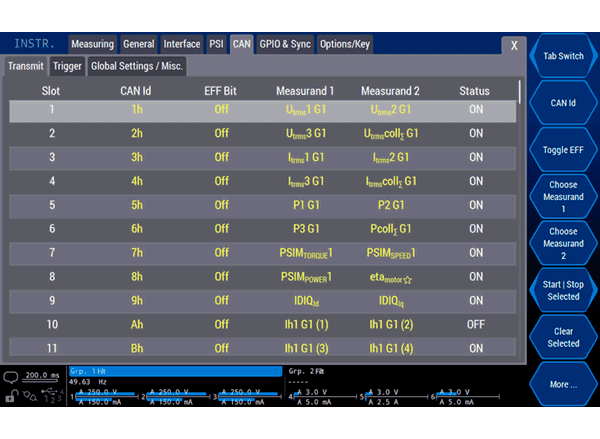